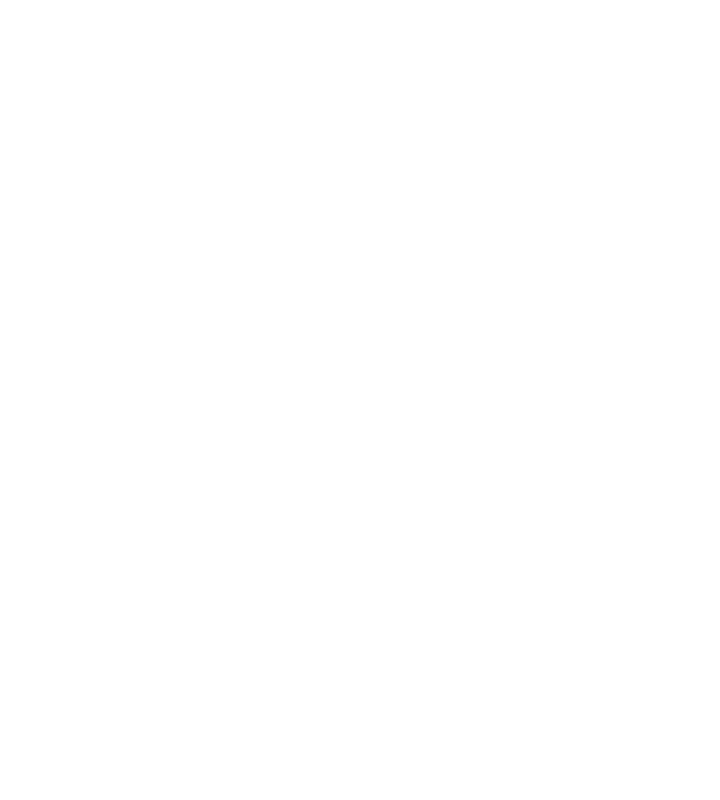 The Bridgeport Hotel is proud to announce their sponsorship to help Mannum’s 8-ball star, Charlotte, compete at the under 23’s Blackball World Championships in Albi France this October 2022.

Charlotte Lane Hatton is a talented 8-ball player who has represented her sport at the State and National level. She also gained a world record for speed ball, where she potted all the balls on a pool table in one minute and ten seconds to set an under-18 girl’s world record.
The Mid Murray Council honoured Charlotte in 2020 by awarding her the inaugural youth achievement award.

Charlotte showcased her skills at The Bridgeport CODS Bar on Tuesday 12th July, she played roughly 50 games only dropping 2 games. Our General Manager Ian even had a game against Charlotte, loosing by just 2 balls.

Charlotte has been featured in Murray Bridge News, The Standard and on ABC Behind The News.

VIEW BEHIND THE NEWS VIDEO

The Bridgeport is supporting Charlotte and wishes her well on her journey to France!

This site uses cookies to improve your experience, to personalise advertising, to provide social media features and to analyse traffic to the site. We also share information about your use of our site with our trusted social media, advertising and analytics partners. You can opt out at any time by changing the settings in your browser. By continuing, you accept to receive cookies on our websites. For more information, please read our full Privacy Policy.